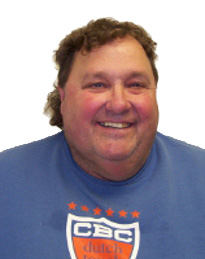 Terry Michler had a tough act to follow when he was named soccer coach at CBC High School in 1971. He took over from Bob Horgan, a high school coaching legend whose teams at CBC and Affton had a combined 571-93-46 record over 38 seasons.

“Bob’s last CBC team was 39-2-2,” Michler said. Although Michler’s first CBC team lost only four times, “I thought they were going to show me the door.”

Forty-two years later, Michler is still at CBC — and it’s safe to say that he has more than lived up to the high standards set by his predecessor. In fact, Michler has reached heights attained by no one else. He began the 2013 season with 870 victories, more than any other boys’ high school soccer c 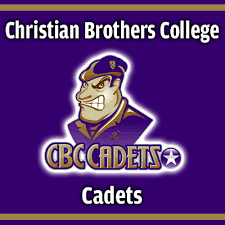 Along the way, Michler has guided CBC to seven state championships, the latest in 2012 when the Cadets posted a 25-5-1 record and defeated Chaminade 2-0 in the state championship match. Earlier this year, Michler was inducted into the Missouri State High School Soccer Coaches Association Hall of Fame.

Michler, a 1965 graduate of CBC, played for Horgan, then went on to the collegiate level at Rockhurst in Kansas City. He had a brief stint as a player with Kansas City in the old North American Soccer League.

Michler credits his teams’ success to letting the game be the teacher. “I’m a big proponent of small-sided games,” Michler said. “We play a lot of four-versus-four games. If you set up the activity in the right way, the coaching becomes minimal because the game will be the teacher.

“As a young coach I went through what all young coaches go through: The kids ask you what they are supposed to do in a given situation and you try to tell them. As I grew older, I realized the answer is I can’t tell the player what to do; the answer is up to him. The best way to help kids figure it out is to put them in enough situations in practice which replicate the game.”