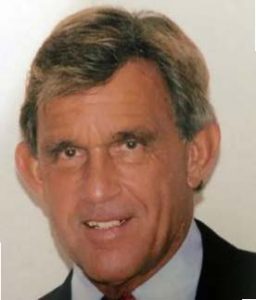 Ron Zetcher was one of the top basketball officials in the area, rising as an official from high school to college and the professional ranks. For his efforts, Zetch (as he is known) has been selected to numerous halls of fame.

A 1957 graduate of University City High School, Zetch was named as the most outstanding athlete his senior year, earning multiple letters in basketball and baseball. After a stint in the U.S. Coast Guard reserve, he went to the University of Missouri before transferring to Washington University where he was a three-year letterman in baseball.

He taught at various schools until settling down as a physical education teacher and coach of freshman football and basketball at East Ladue Junior High School. When he retired from the classroom in 1997 he continued to coach the freshman football team, ending his highly successful career with an undefeated team. In fact, four of his last five teams went undefeated. 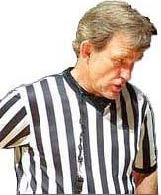 Ladue High School has established the Ron Zetcher Freshman Football Award, which is presented annually to the freshman football player who best demonstrates academic excellence, team leadership, and football ability. A locker room in the Maher-Velton Fieldhouse has his name on its entrance.