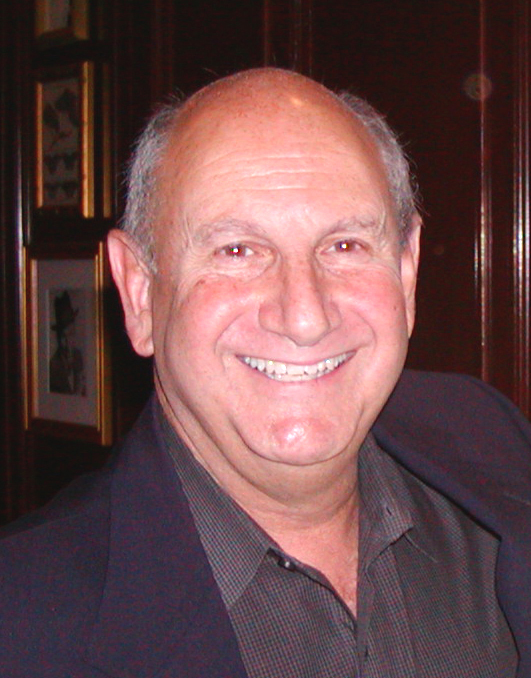 Myron Holtzman, a longtime sports writer, is the former sports editor of the St. Louis Globe-Democrat, which ceased publication in 1986.

A graduate of the University of Missouri at Columbia’s School of Journalism, Holtzman acquired his first job as a sportswriter for the Rochester (Minn.) Post-Bulletin, the third largest newspaper in the state. As a member of the Post-Bulletin sports staff, he covered a myriad of assignments, including high school and junior college sports, in addition to the Minnesota Vikings of the National Football League and major league baseball’s Minnesota Twins.

Several of his more interesting assignments were the 1982 Liberty Bowl between the University of Illinois and Alabama, which was the final game coached by Alabama’s famed Bear Bryant; the 1983 Rose Bowl game; the 1982 and 1985 World Series; the PGA’s U.S. Open; Olympic qualifying events; and the NCAA regional basketball tournament.

He was named the sports editor of The Globe-Democrat in 1983.

After the newspaper ceased publication, Holtzman worked for the Sporting News and for The Associated Press. In 1993, he was hired full-time by Anheuser-Busch, to become the publications manager for the St. Louis Cardinals, editing and designing the Cardinals Magazine (later Gameday Magazine) for five years and designed and edited the Cardinals’ yearbook. He then worked in the Anheuser-Busch communications department, working as the editor of several publications in addition to performing public relations duties.

He retired from the brewery Dec. 31, 2004, and is now a freelance communications specialist, editing and writing books, newsletters and writing articles for various publications.