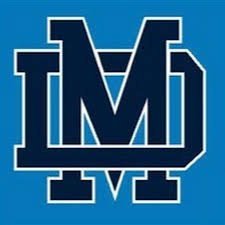 Breese isn’t the only metro-east town with a great volleyball tradition but, arguably, theirs is the best. Between two high schools in the Clinton County city of barely 4,000 citi­zens, Breese has sent 25 teams north to Bloomington-Normal an d the IHSA State Tournament. Ten of those teams came home with the championship. 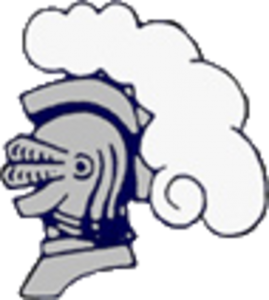 In each case , there was at least one Coach Rak- ers leading them from the bench. Fred Rakers, a member of the St. Louis Sports Hall of Fame induction Class of 2019, is the program patriarch started the program in 1976, serving as head coach, scorekeeper and even bus driver. The Knights won 1046 games and lost just 200 (an .838 winning percentage) during his 35-year tenure.

Chad Rakers assumed leadership of the program in 2011 and, with his dad supporting him as an assistant coach, promptly won 39 games and captured the program’s seventh state title. Both Coach Rakers have coached and mentored numerous athletes who have moved on to college, both as athletes and scholars. It’s them who, through hard work and character, get most of the credit for building the foundation of a great volleyball tradition at Mater Dei.

“After all,” Fred Rakers was known to say, “I’m just the bus driver.”