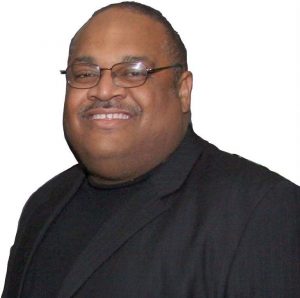 Earl Austin Jr. has been a fixture in the St. Louis Sports media for more than 30 years. Since 1995, he has been the sports editor of the St. Louis American, the leading African-American newspaper in the United States. He has been the recipient of numerous awards for excellence in sports journalism during his 23 years with the American.

Austin’s career in sports journalism began in 1986 with the Suburban Journals. He also worked for the St. Louis Post-Dispatch and St. Charles Journal for eight years before joining the St. Louis American in 1995.

Earl’s passion for high school sports is well known throughout the St. Louis metropolitan area as a sports writer, author and radio broadcaster. He has been the radio broadcast analyst for the St. Louis University men’s basketball team for the past 28 years. He has also been a regular on sports talk and local television for much of his career. 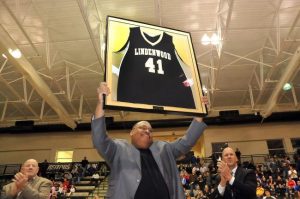 A native of Milwaukee, Wisconsin, Earl moved to the St. Louis area in 1980. He is a 1982 graduate of McCluer North High, where he was a two-year letterman in varsity basketball. Earl went on to play collegiate basketball at Lindenwood University, where he graduated in 1986 as the school’s all-time leading scorer and rebounder.