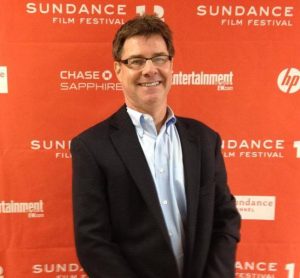 Lehman serves on the Board of Directors of the St. Louis Sports Commission, as a committee member for the National Multiple Sclerosis Society, Gateway Area Chapter, and as Medical Director for both the Webster Surgery Center and is part owner of the Florida Panthers NHL hockey club. Lehman is the team physician for the St. Louis Tennis Aces and Consulting Physician for the UCLA track & field team. He is on the Board of Governors for the National Hockey League, and is a board member for the Dwight Davis Tennis Center and the Jackie Joyner-Kersee Youth Foundation.

Lehman has published many articles in various publications and has participated in several sports injury research projects. Lehman also served as medical director of the NHL’s Tampa Bay Lightning from 2000 to 2002. He is a noted speaker in the sports medical field having presented at over 30 conferences. He completed his internship and Orthopedic Surgery Residency at the Barnes Hospital/Washington University and a Sports Medicine Fellowship at the University of Pennsylvania.

Lehman has published many articles in various publications and, working in conjunction with Biomet, has participated in several sports injury research projects. Lehman has revolutionized cartilage regeneration techniques to further growth of reconstruction of articular cartilage. He has written and lectured extensively on the subject, and authored three books on tennis injuries. He actively takes care of track and field athletes from all over the world and professional athletes from North America. In addition, he is a noted speaker in the sports medicine field, having presented at more than 30 conferences.

Lehman currently is in private practice at the U.S. Center for Sports Medicine in St. Louis.

(Highlight video provide by the Missouri Sports Hall of Fame.)