The 2012 Webster University baseball team completed one of the finest seasons any collegiate team in the St. Louis region has ever experienced. 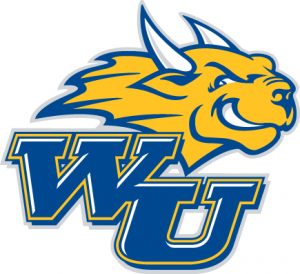 Webster was 36-14 on the season, setting a school record for most victories.

The Webster University baseball team leapt from being unranked in the final regular season top 30 poll, to being ranked eighth nationally in the American Baseball Coaches Association’s (ABCA) final poll of 2012. The Gorloks’ lofty ranking came on the heels of the team’s 5-2 record in the NCAA Tournament, which included a 4-0 sweep of the Millington Regional in Tennessee.

Shortstop Kevin Kojs and second baseman Taylor Stoulp were named to the 2012 NCAA III Baseball All-Tournament Team. The Webster “keystone combo” were near the top in several hitting categories for the World Series and the NCAA Tournament. Kojs had a record nine straight hits and batted .750 (9-for-12) in the series. The nine hits broke the series record of seven. Stoulp was 10-for-15 (.667) in the series and batted .606 (20-33) for the tournament. Stoulp was named the Most Valuable Player of the Millington Regional.

In addition to a boisterous welcome home, the team was featured in the Webster Groves Community Days Parade. It was a fitting finish to a fantastic year.