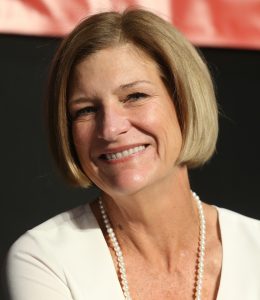 Her first tournament victory was a major title, the 1991 du Maurier Classic in Canada, where she played the final seven holes in 6-under-par to win by three strokes over Debbie Massey. Massey, who played with Scranton in the final round, said at the time, “that’s the most magnificent seven holes of golf I’ve ever seen played.” Scranton won again the following year at the Los Coyotes LPGA Classic. 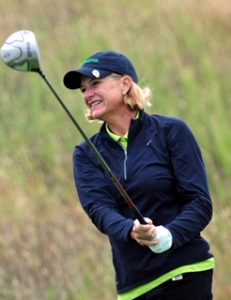 After a full shoulder reconstruction in 1996, Scranton won a third LPGA title at the 2000 Subaru Memorial of Naples, the same year she qualified for the Solheim Cup team to represent the USA in Scotland against the European team.

In 1999, Scranton’s peers voted for her as the recipient of the prestigious Heather Farr Award, an honor that recognizes the player showing the most dedication and perseverance.

Scranton has made two holes-in-one on the LPGA Tour and has a career-low round of 63. She has finished in the top 30 on the final LPGA money-list eight times, and won more than $3 million in her career.