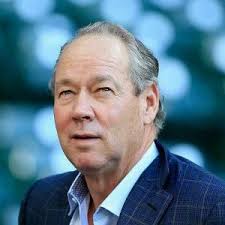 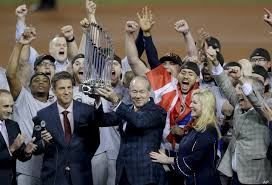 Jim has embraced the opportunity to give back to the City of  Houston and beyond, pledging $4 million to relief efforts in the immediate aftermath of Hurricane Harvey alongside the Astros ownership group and the Astros Foundation. He also facilitated the shipment of more than 240,000 pounds of disaster relief supplies to Puerto Rico in the wake of Hurricane Maria.

One of his first initiatives as Astros owner and chairman was the creation of the Astros Community Leaders Program, which won the prestigious Allan H. Selig Award for Philanthropic Excellence in 2017.