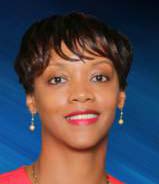 Jana was the metropolitan area-scoring leader in basketball multiple seasons and set a state record in the high jump. She was named first team all-metro and recognized as a St. Louis Post-Dispatch Student-Athlete of the Year and Athlete of the Week.  The St. Louis American recognized her athletic achievements numerous times. 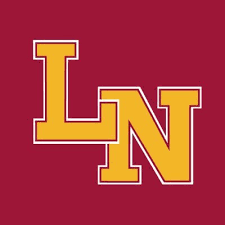 After graduating from Lutheran North, Jana accepted a basketball scholarship to Saint Louis University (1999-2004) where she earned a Bachelor of Science degree in accounting.  At the start of her sophomore season, Jana tore her ACL. She rebounded and went on to be a starter for SLU for the remainder of her career. While at SLU the women’s basketball team advanced for the first time to the WNIT.  Her basketball skills took her around the world: Puerto Rico, Italy, Spain and France.

She holds Master’s Degrees from Fontbonne University (special education) and Lindenwood University (administration) and is currently completing her doctoral degree in educational leadership at Maryville University. Jana and her husband Carl have three children: Carl James, Jaila and Jordyn.